BRK kindergarten in Lichtenfels relies on Luxsystem for lighting

Light in the kindergarten
Teilen

The Lauer Lebok office was responsible for the overall planning and implementation of the new construction and reconstruction. It was a great challenge to maintain the daily kindergarten routine and to disturb it as little as possible. At the same time, the safety and well-being of the children and teachers had to be ensured during and after the construction phase. 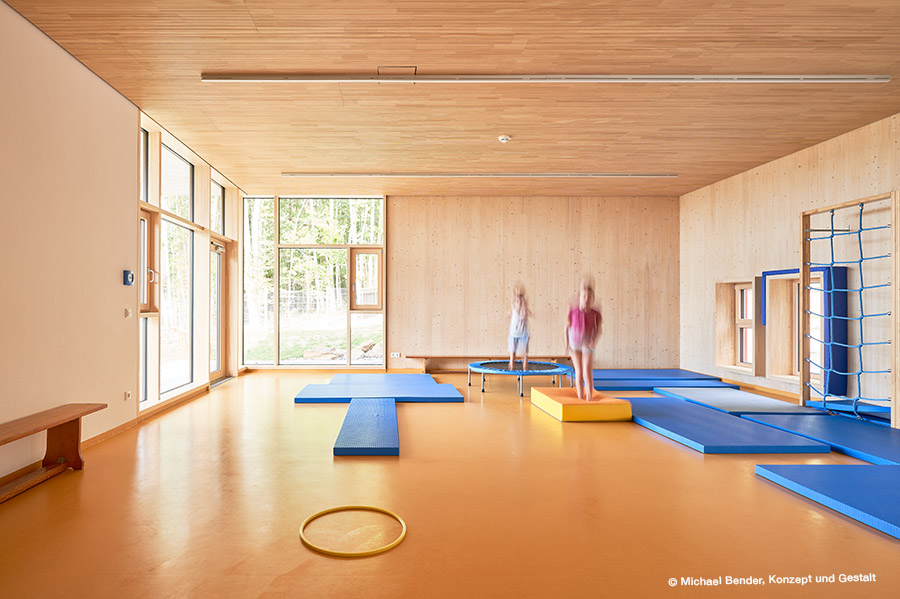 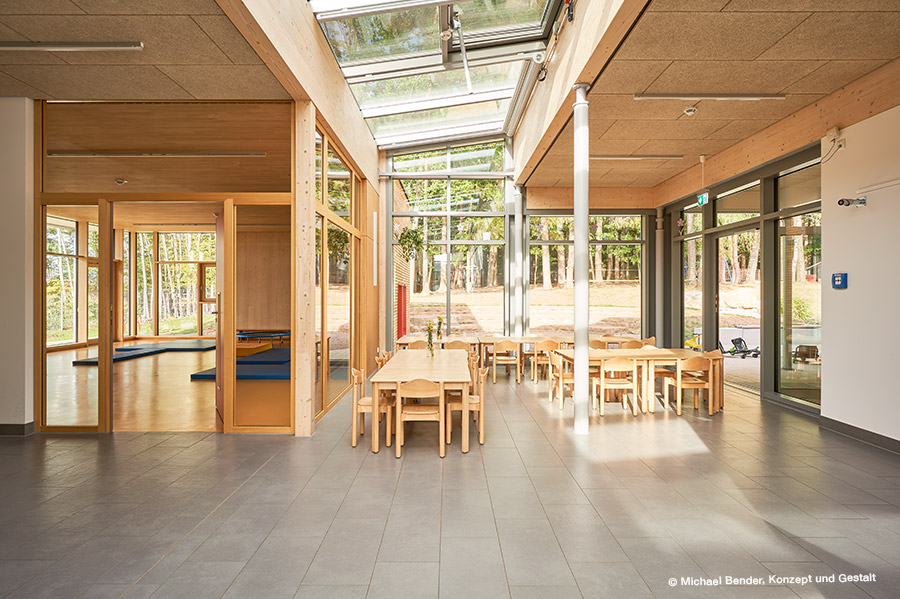 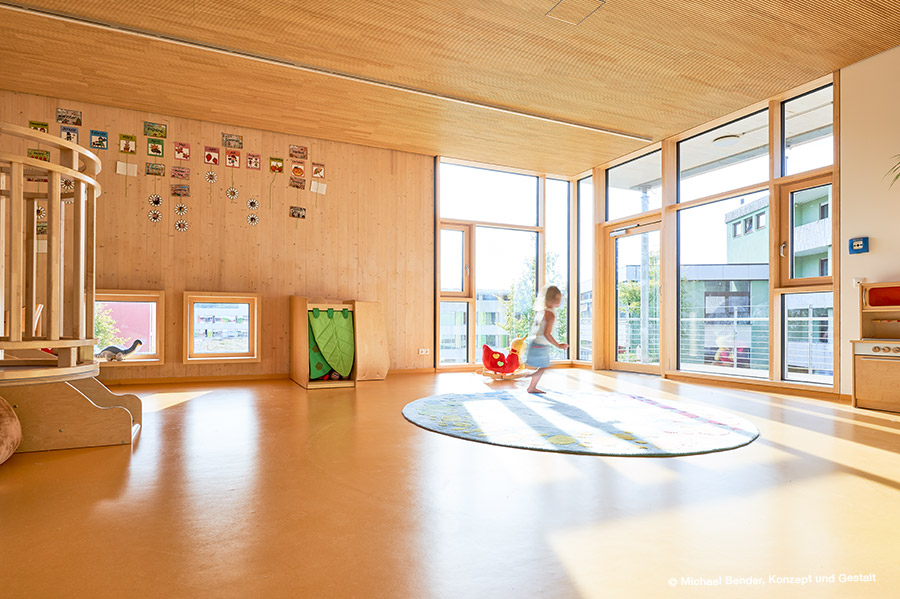 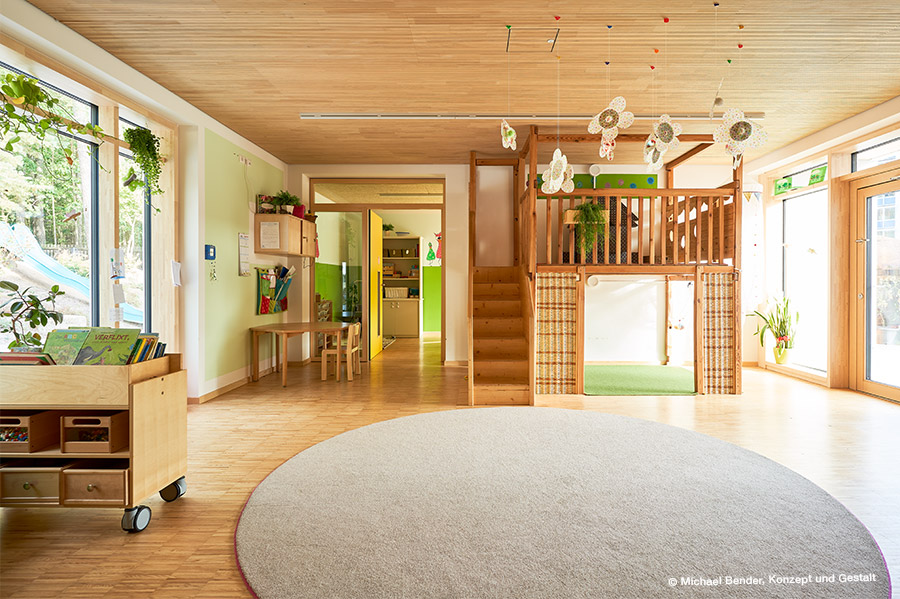 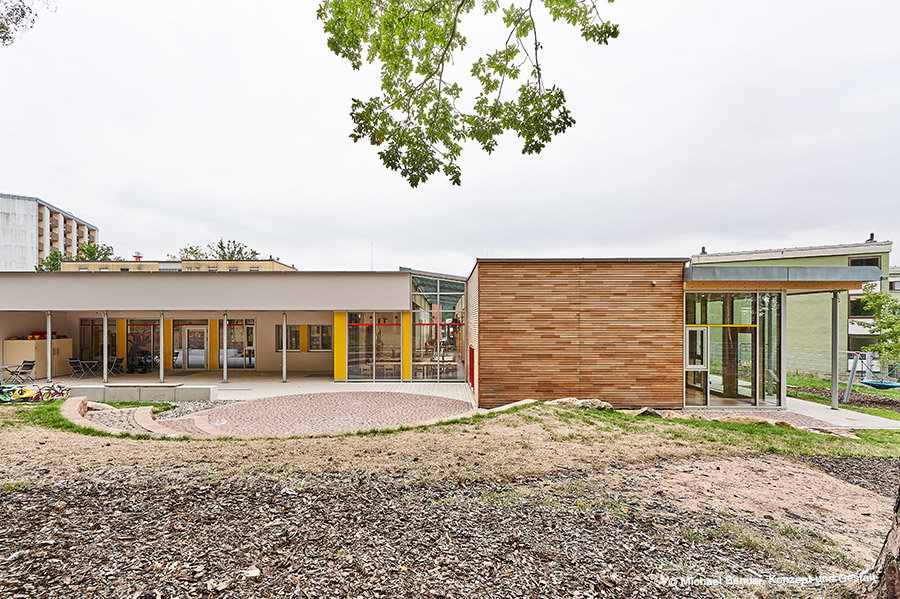 The lighting concept was also developed by Lauer Lebok. Among other things, Luxsystem luminaires were used. The SL 20.3 LED was used as purist ceiling lighting in the hallway and entrance area. The SL 20.2 LED Tunable White, on the other hand, was used in the interior rooms. In this way, the educators can use the light colour to increase the children's sense of well-being and support the feeling of safety and security.