LED lighting for an extraordinary production & office building in Munich

A commercial building in Munich that draws attention to itself with exceptional production and office space from the area of embroidery and textile printing has been equipped with LED luminaires from Luxsystem. 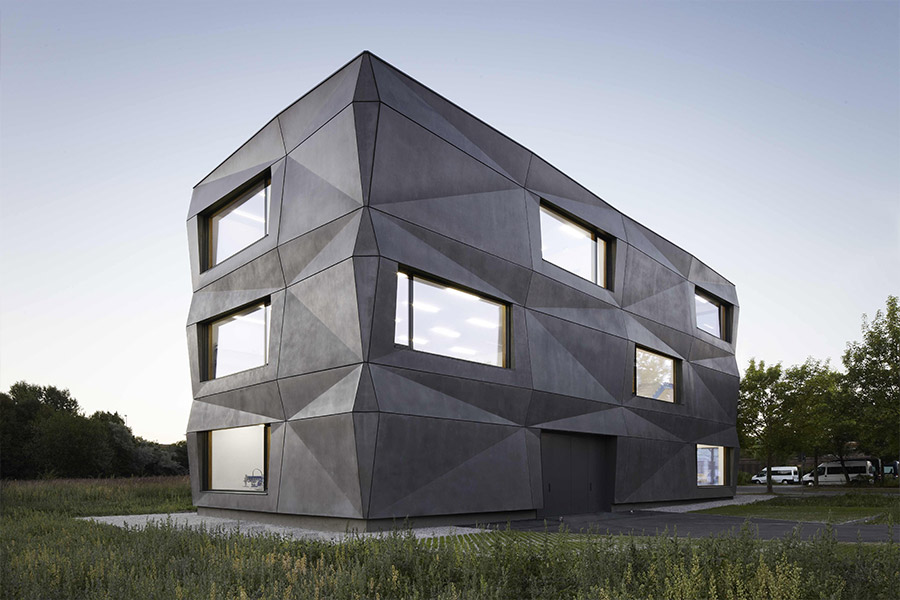 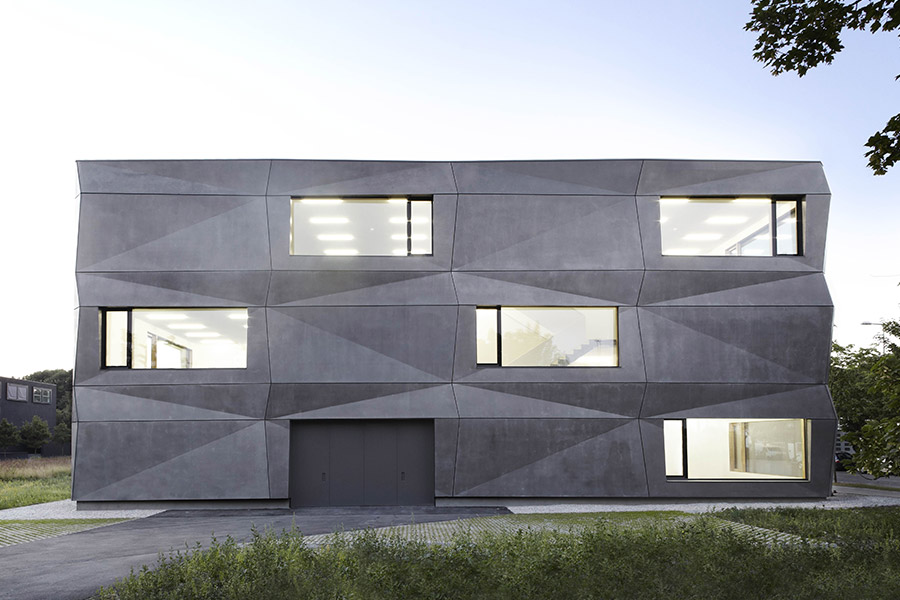 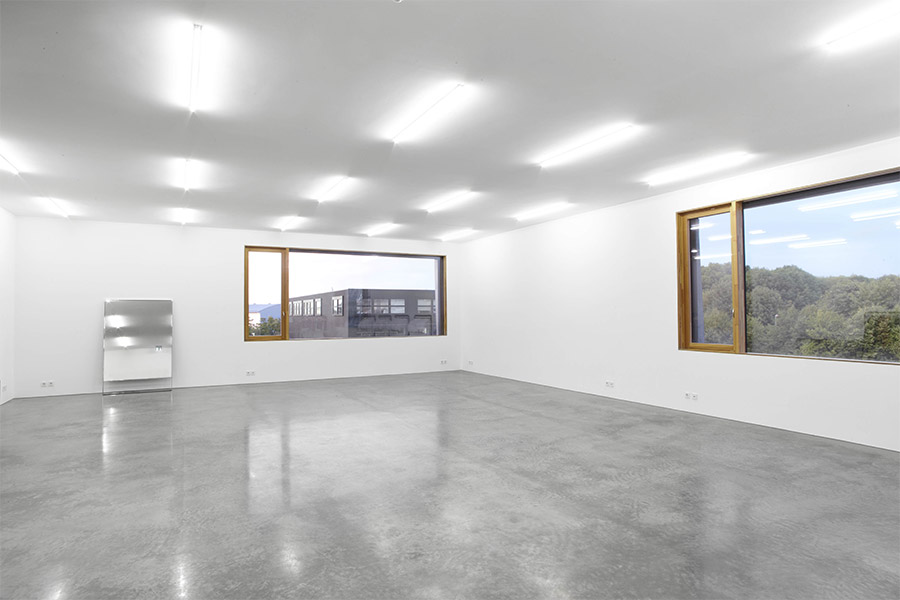 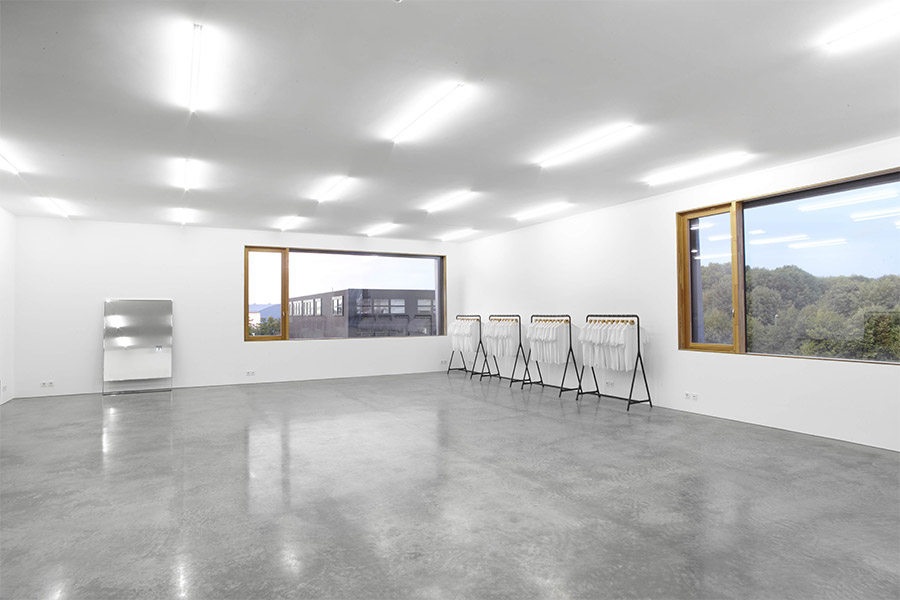 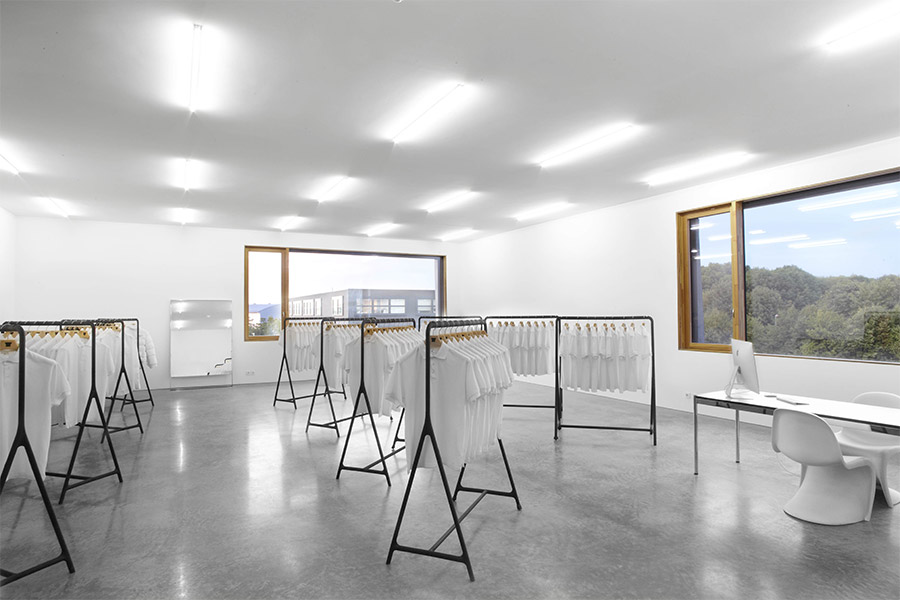 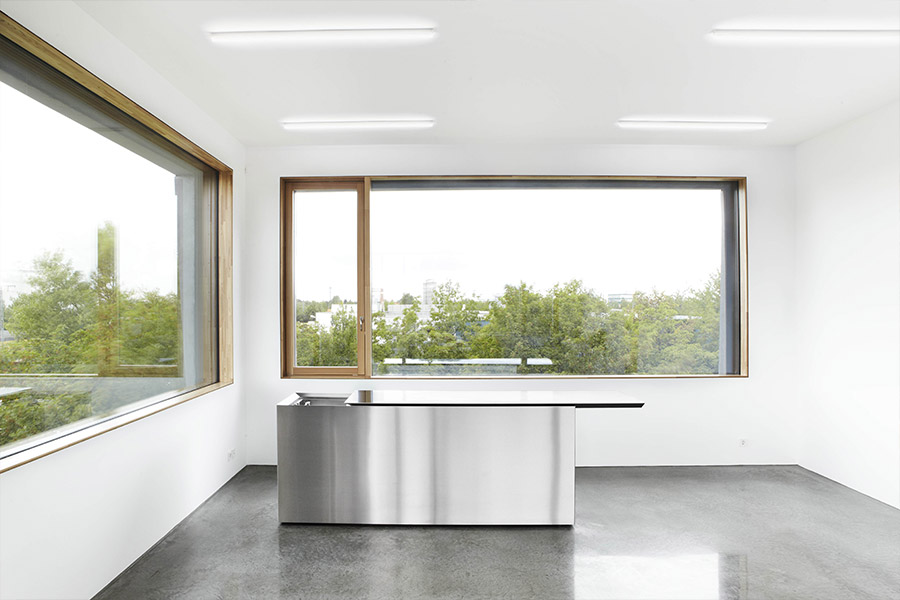 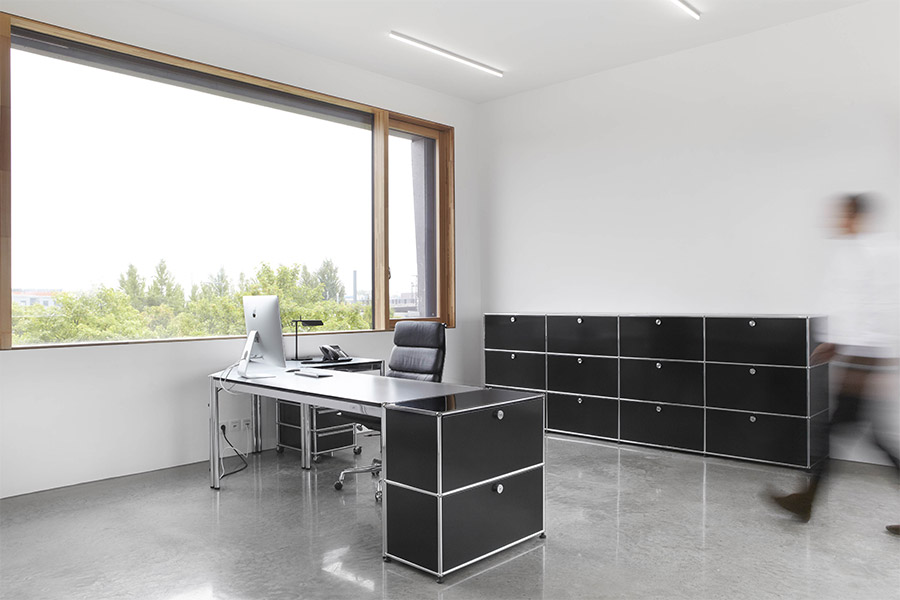 The structure uses its exposed location on a corner plot for a special appearance: powerful, self-confident and very independent. The three-storey cuboid is divided by a building grid, oversized window openings show its interior. The sandwich facade modules with their shell made of polished, matt gray concrete look neatly put together. The “folded” surface is a casual reminder of something textile. 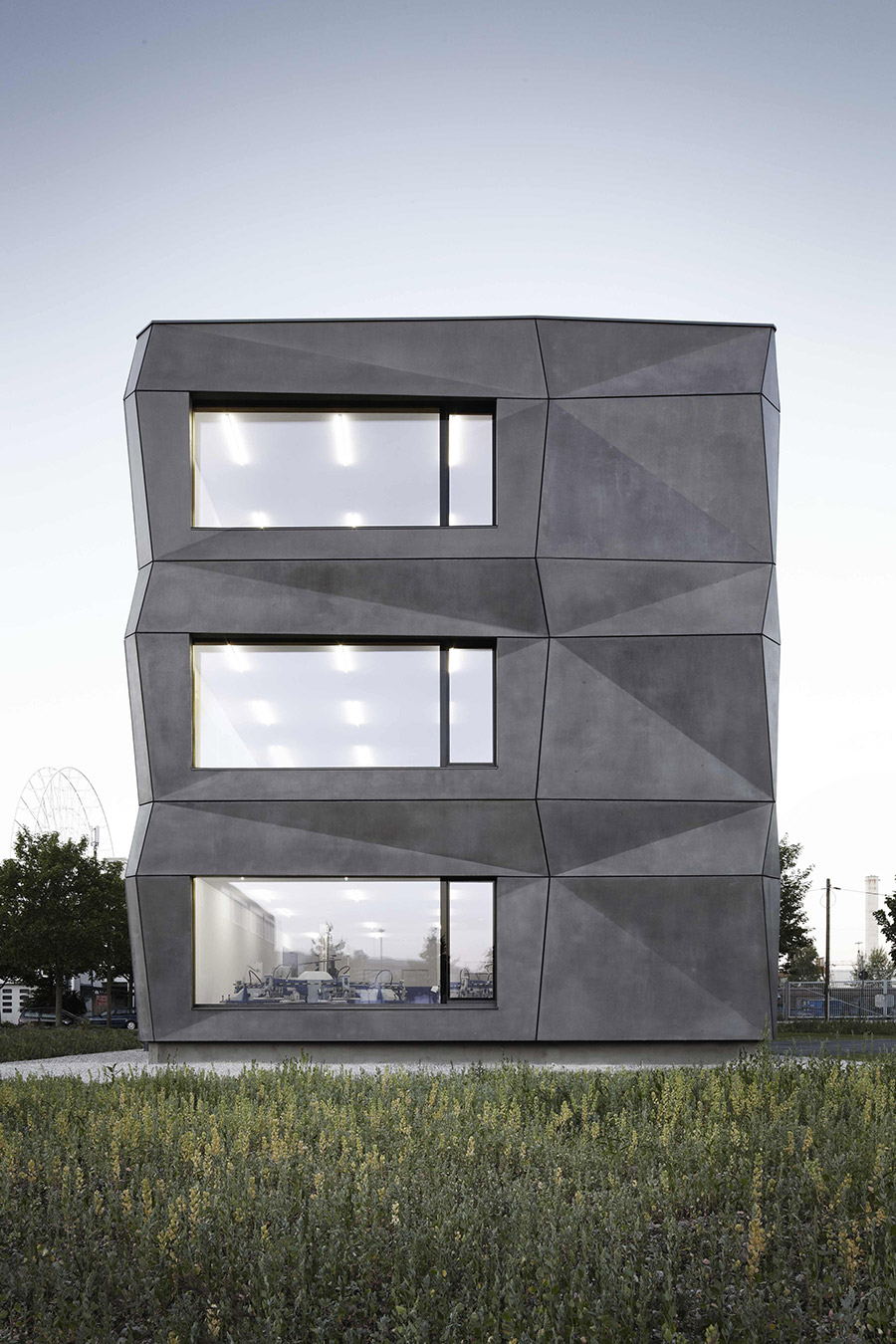 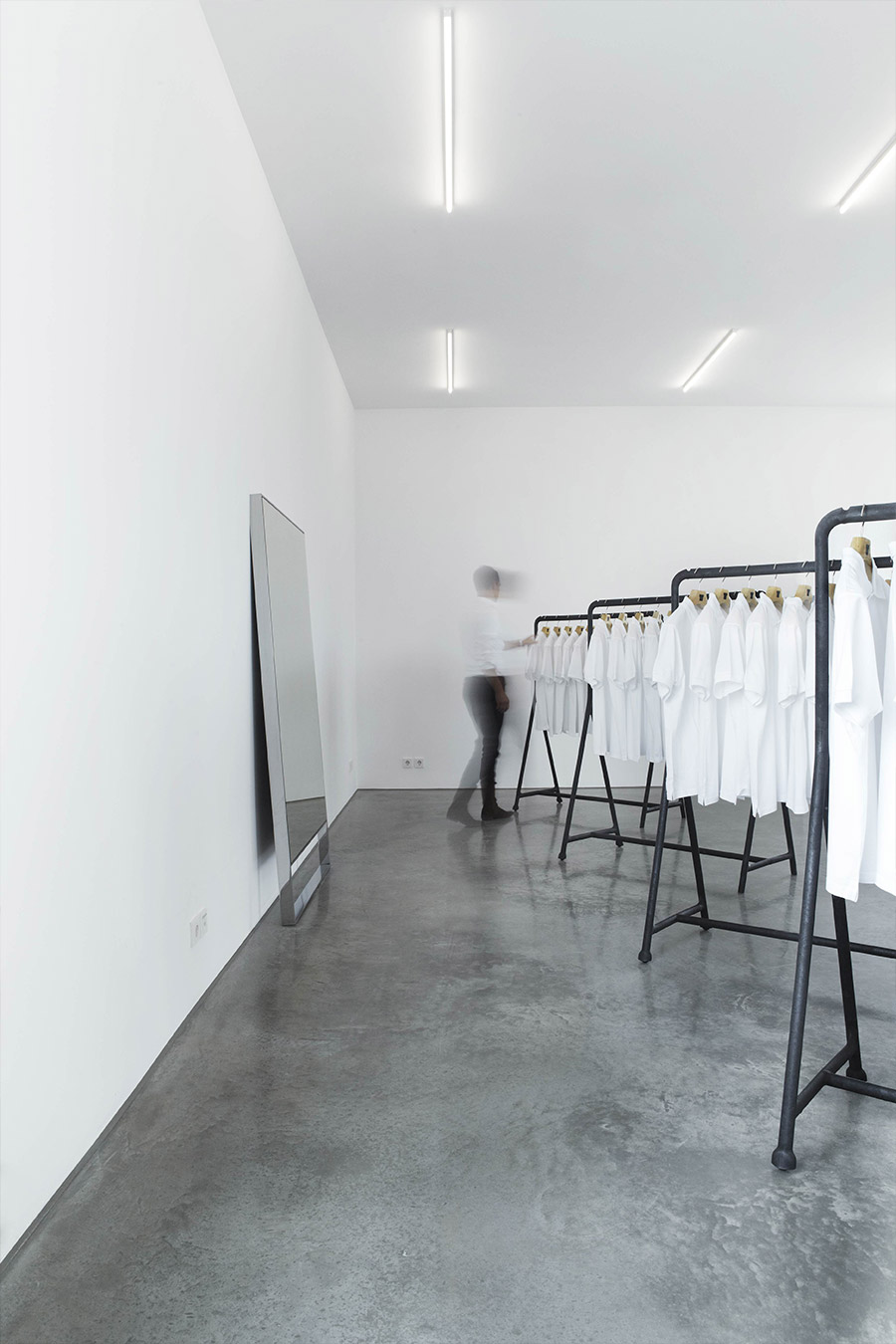 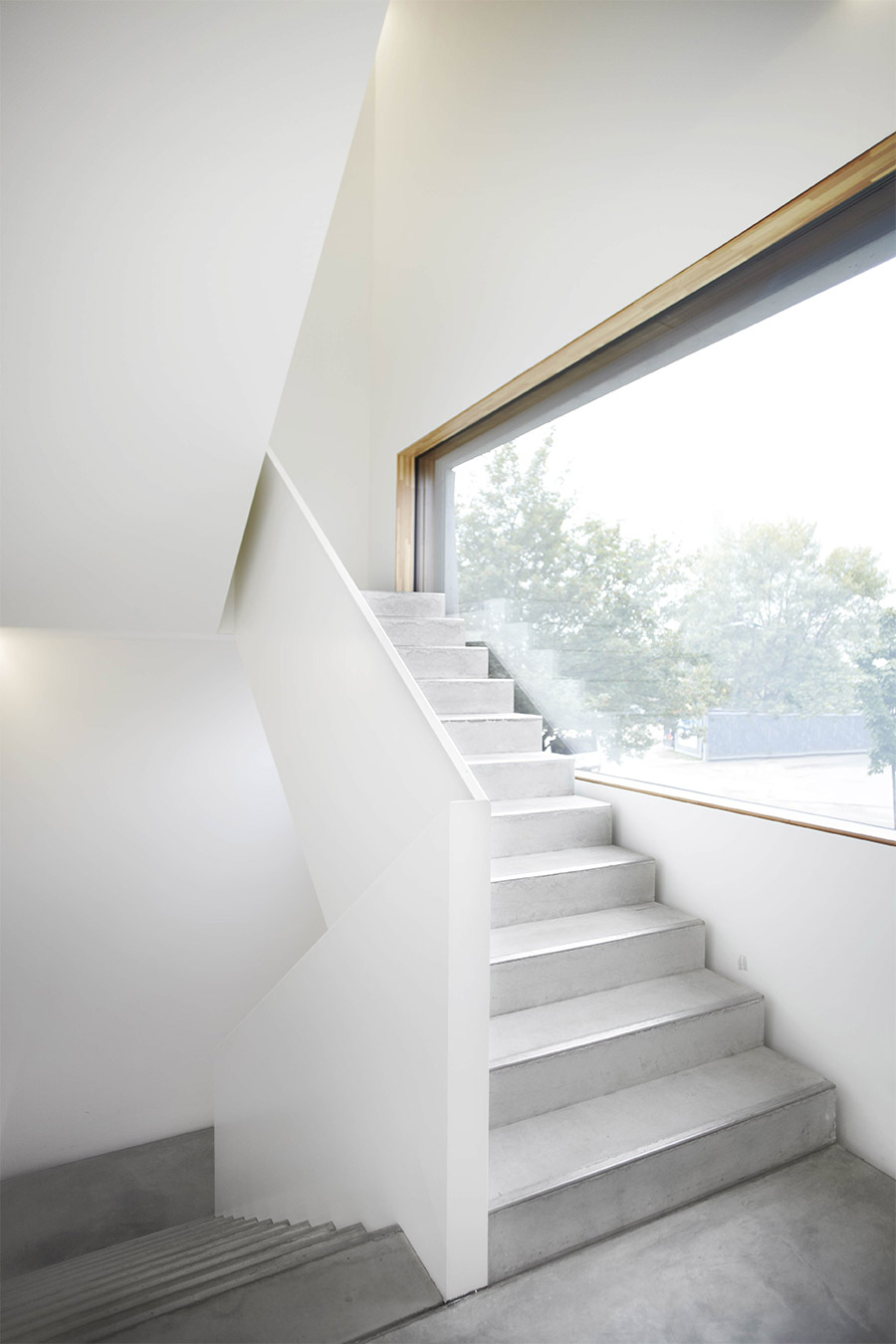 Through the large window openings you have a very nice view of the inside of the building. The building owner, Textilmacher GmbH from Munich, opted for the slim Luxsystem LED light lines of the SL 20.3 lighting series. The interplay of natural light and artificial light also played a major role for the Tillich architects from Munich and could be realized very well with the silver Luxsystem lamp.